We have so many unique customers that do so many different activities wearing their Running Funkies! It's all about bringing out your personality and having fun. Running Funky is fun and functional. Below are some of our Running Funky stars and a little about them. If you love your Running Funkies send us your story and pictures to julie@runningfunky.com

Many of you may know and watch American Ninja Warrior. We are about to experience season 8 of the hit NBC series. For those of you who don't know what it is about, here's the scoop. Contestants tackle challenging obstacle courses -- featuring familiar classics such as the Salmon Ladder and the Warped Wall, as well as 23 brand-new obstacles -- in cities across the country. As the competition advances, competitors continue to the highly anticipated Las Vegas final shows. Last year two contestants finally got to the final stage of the competition and made it up Mt. Midoriami. One of those contestants who did not make it quite so far but put on a good show was Trevor wearing his Running Funky tights. He is in it to win it this coming season and we look forward to watching him while he tackles the course wearing his new tights this year. He certainly gets a style award. 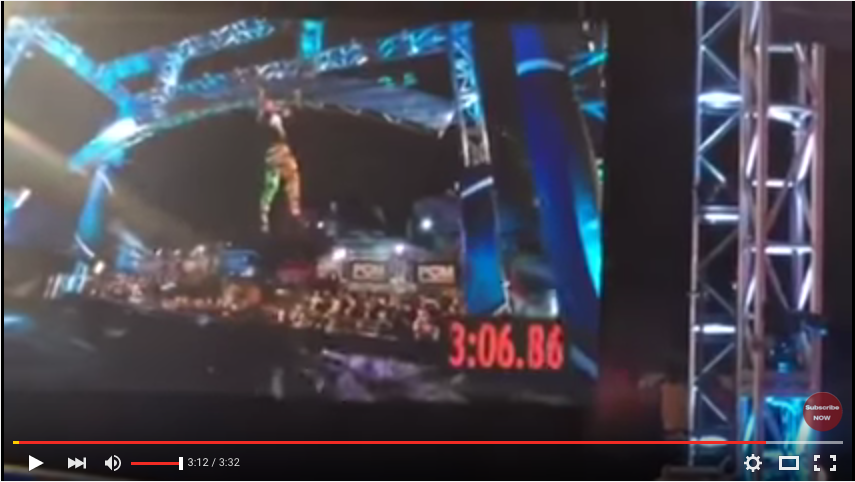 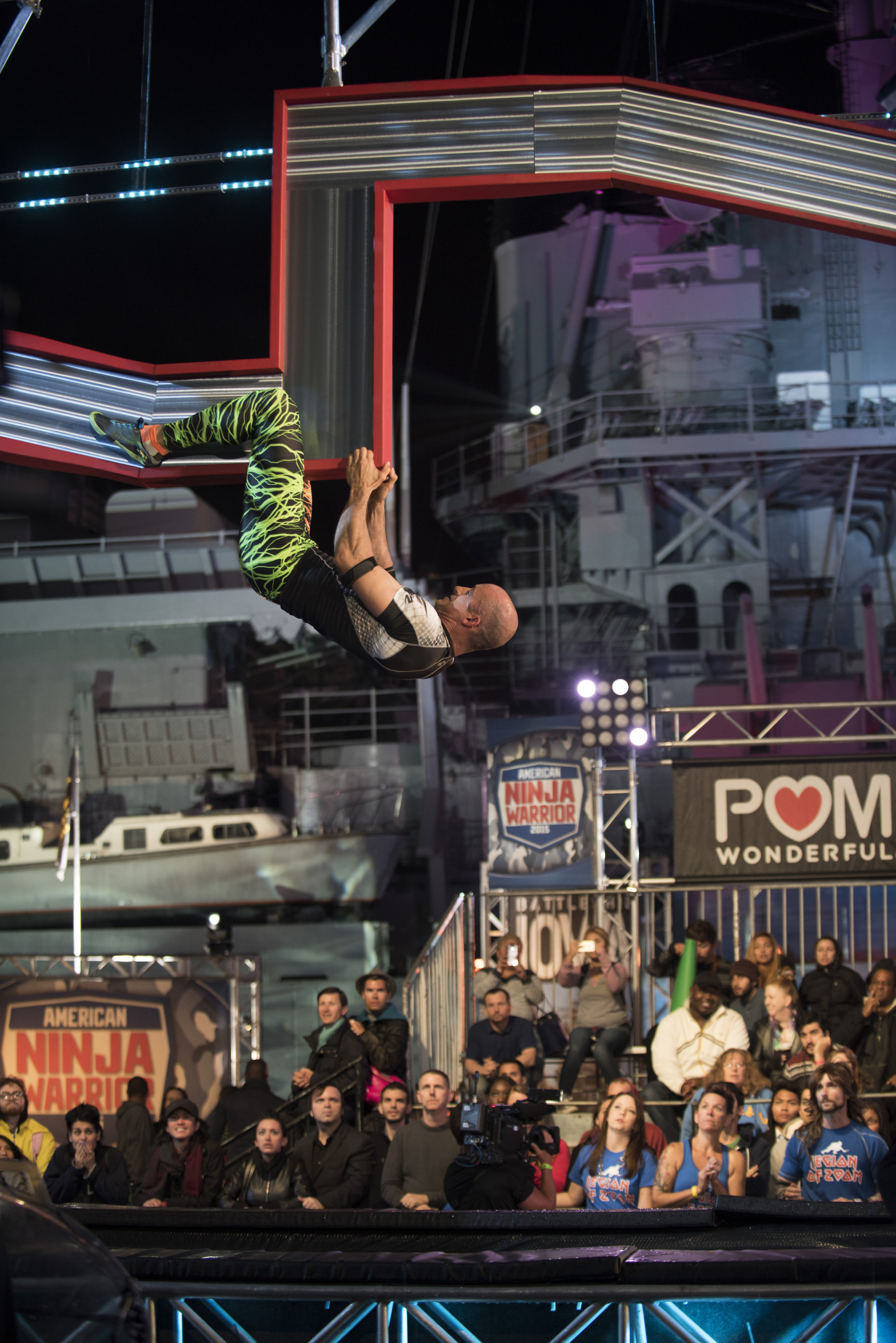 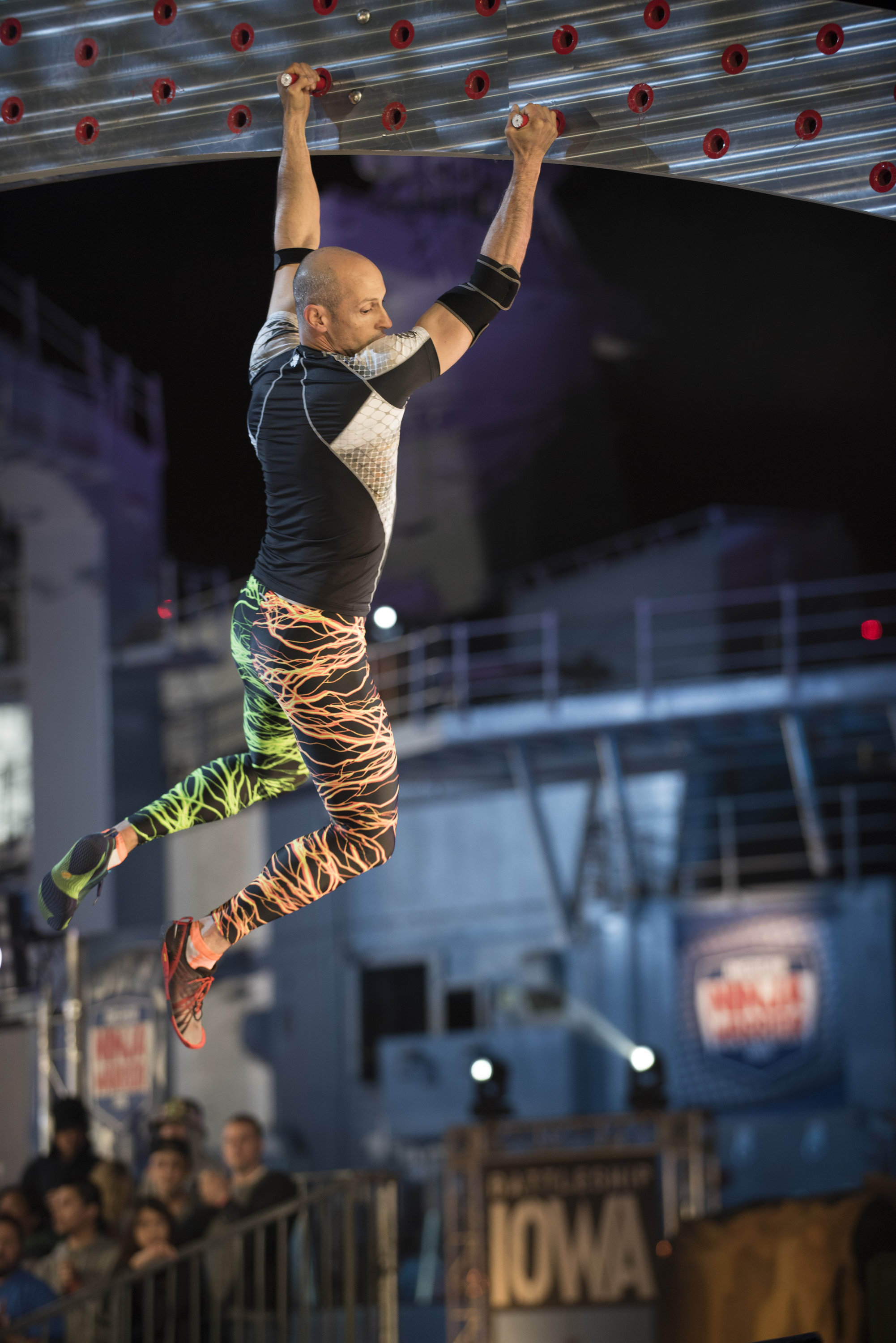 Here are a couple of photos of me wearing my Running Funky capris when I did Warrior Dash last summer. I get so many compliments when I wear them! I'm a walking commercial for your product. :-)   - Jill 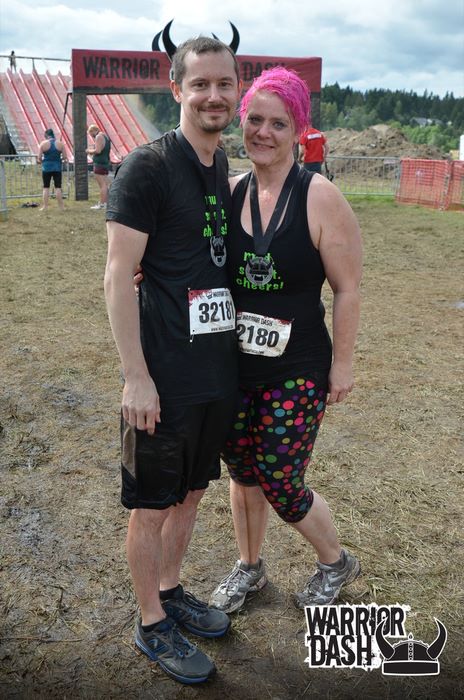 Can you spot the polka riot Capris? 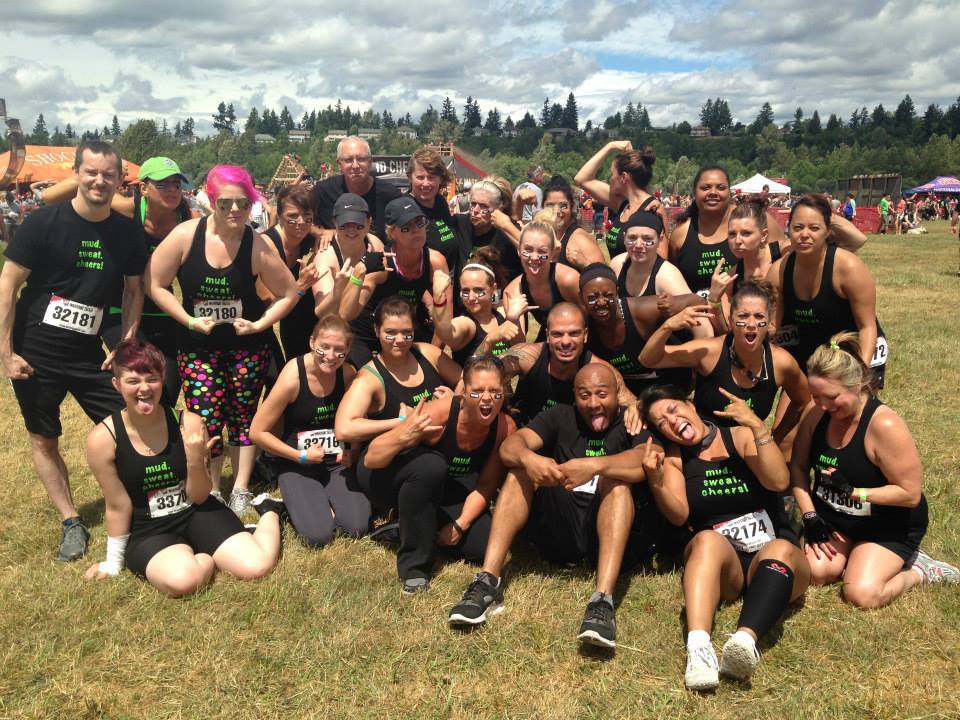 Well, my name is Robert, I'm 30, and I live in Vancouver, Washington.  I love running, hiking, skiing, swimming, and really anything going on out doors. I work for Starbucks Coffee Co. and am going back to school to study anthropology. I have several pairs of Running Funky tights and am always looking for new products. I like the bright colors because it seems like when it comes to running, the color choices for men are pretty monochromatic, and it's kind of nice to stand out. 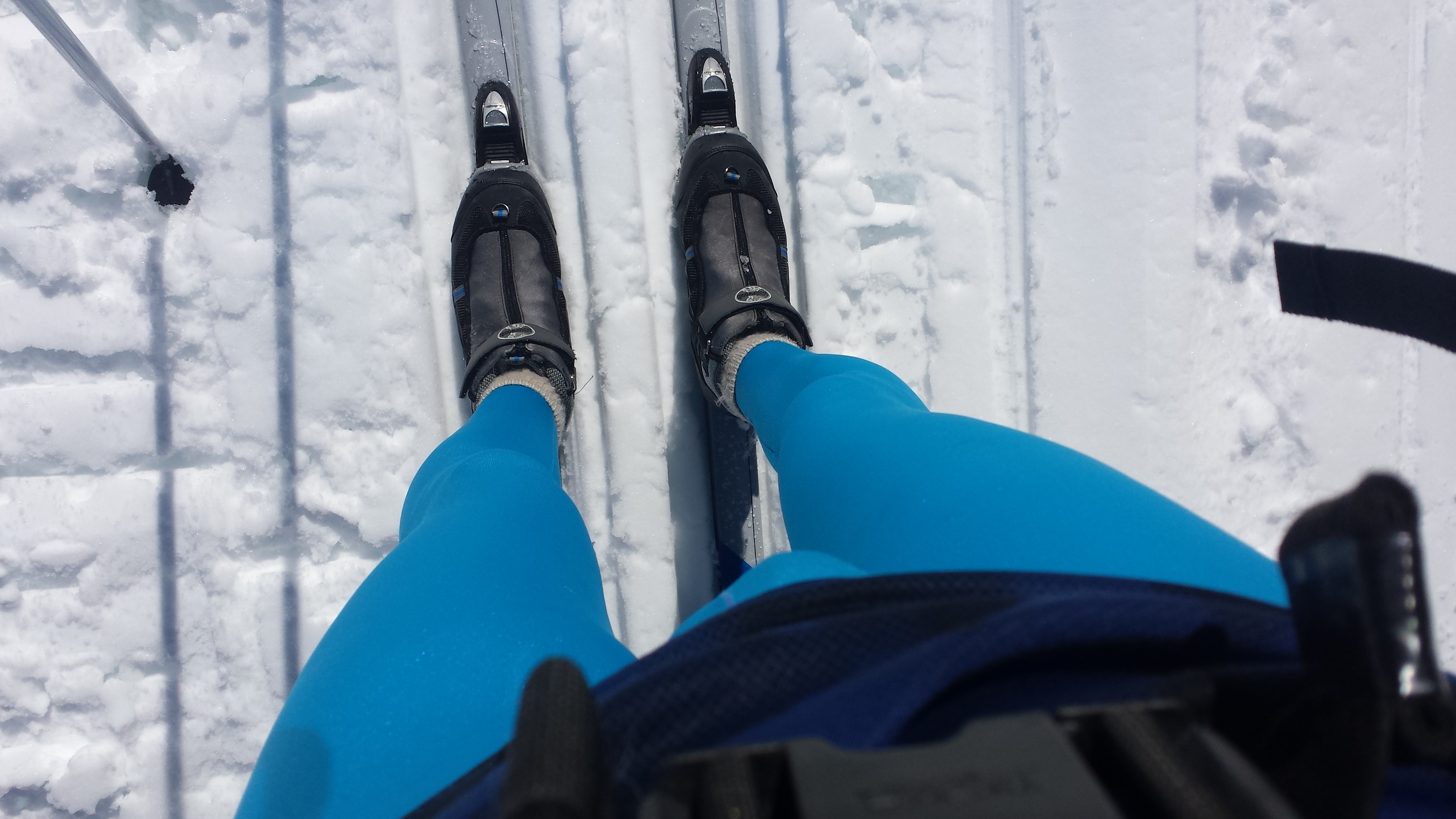 I've really been running for 5 years now. Think I've always had an addictive personality, and running is one I can live with!!  I run 5ks though Half Marathons... Yet to do a full, but I will someday when the timing is right!
I'm in northern Wisconsin, in a town called Rhinelander, but originally from Green Bay.  I do quite a few of the local runs, but have found I really like to travel to races.  This coming year I'm planning on doing the Rock'n'Roll Portland half in May, the Rock'n'Roll Chicago half in July and the Rock'n'Roll Las Vegas half in November (again) among others.
I did 18 runs last year... I keep trying to cut back, but figure if I'm not doing anything I might as well run! 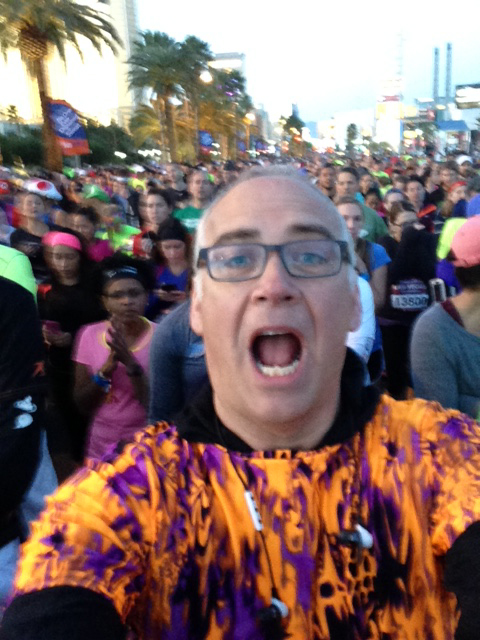